Medicare & Long term care For All is Grandstanding by Bernie Sanders

Medicare & Long term care For All is Grandstanding by Bernie Sanders

The concept of “Medicare & Long term care For All” is great, but it’s dangling by Bernie Sanders is political folly and grandstanding.

Here is the basis of my view:

Did you know that The Affordable Care Act passed in March 2010 party with the promise of Long Term Care for all Americans?

The original bill (ACA) included legislation originally introduced by the late Ted Kennedy, known as the CLASS Act. The Community Living Assistance Services and Supports program (CLASS Act) has been disabled as of 2012 by the Obama administration, but the legislation has not been formally removed from the ACA. A 2010-era brief (read: dated) on the provisions the Act was supposed to have can be found here. Because the Class-Act had to be actuarially sound for 70-years, it has been abandoned by the Secretary of Health and Human Services until it’s failings can be addressed. 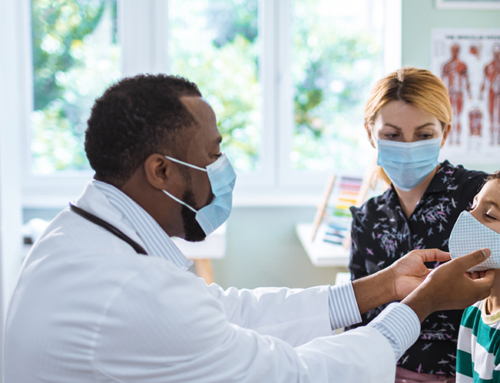 Repeal of “Obamacare” should never happen. Repeal of the ACA, the Affordable Care Act, should. Gallery

Repeal of “Obamacare” should never happen. Repeal of the ACA, the Affordable Care Act, should.