What were the biggest health care stories of 2015?

Home•What were the biggest health care stories of 2015?
Previous Next

What were the biggest health care stories of 2015?

The past year was a busy one for the health care industry, from a presidential election that began to pick up steam to a high-stakes case argued in front of the United States Supreme Court. While 2016 will be no different as Republicans continue to discuss replacing Obamacare, as this year winds down we look back at several of the major stories that dominated this industry over the past 12 months.

The stakes were high in the case King v. Burwell, which was decided on June 25, 2015. President Obama's signature domestic policy achievement was completely on the line — the justices were to decide whether or not health care would remain affordable for millions of Americans. The part of the law being looked into was the subsidies purchased through state or federal exchanges.

In a 6-3 decision the Supreme Court upheld the subsidies, with people who purchased Obamacare able to keep their affordable coverage. Hospitals were likewise able to breathe a sigh of relief, as they no longer faced the threat of losing billions of dollars a year in patient revenue.

"The past year was a busy one for the health care industry, from a presidential election that began to pick up steam to a high-stakes case argued in front of the United States Supreme Court."

While the rise in drug prices has been a growing issue for some time, 2015 was the year that many people finally started paying attention. In September 2015, Turing Pharmaceuticals CEO Martin Shkreli became notorious for hiking the price of the decades-old drug Daraprim, which is used for HIV-positive patients, 5,500 percent. The drug went from $13 to $750 per pill.

However, about a month before that controversy, an August Kaiser Family Foundation found that drug costs had supplanted replacing the ACA as the top health care priority among GOP voters. This tracks with information saying drug costs, even for generic brands are on the rise. A report released in March of this year stated that money spent on prescription drugs jumped 13 percent in 2014 alone, the largest increase in more than a decade.

The Affordable Care Act remains a major topic in the current presidential race, though the conversation around the law has begun to shift. While Republican presidential contenders still want to repeal and replace the current law, candidates are devoting less and less time to the issue.

Proposals from certain sectors of the GOP have actually begun to embrace certain aspects of Obamacare, like ways for people with preexisting medical conditions to get the necessary insurance. Democratic frontrunner Hillary Clinton focused her proposals on improving the ACA and moving away from the fee-for-service payment system.

Whether you choose to go the home health care route or visit a local physician, be sure to check back here again for more health insurance help and information. Contact a member of our team to learn more about available options. 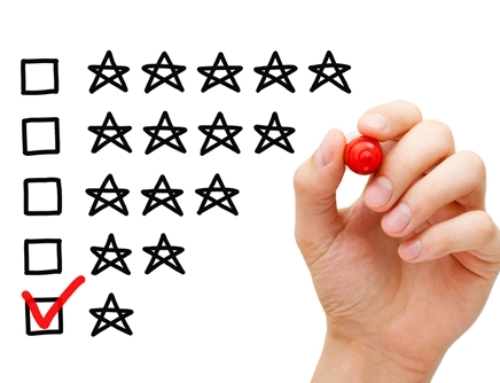 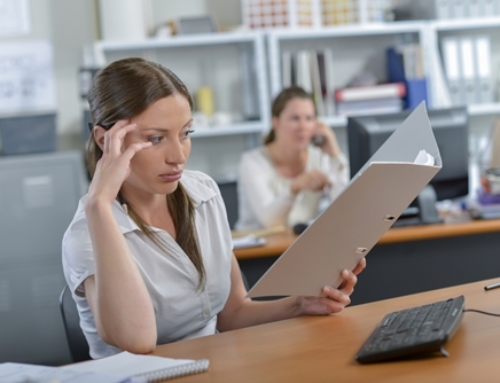 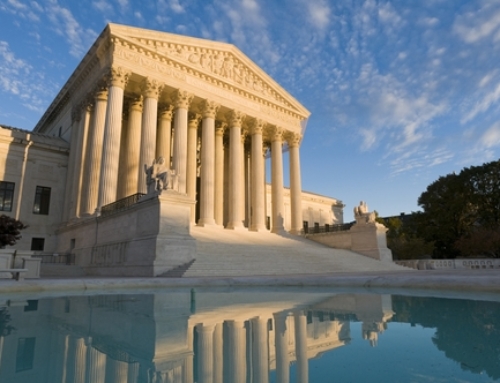 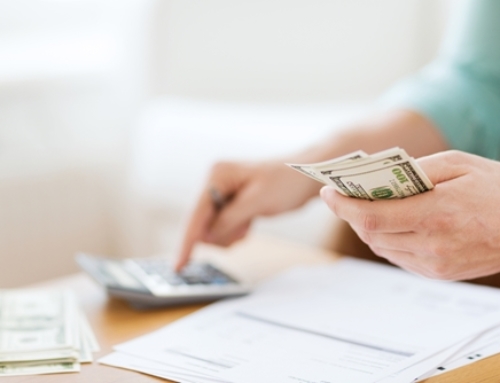 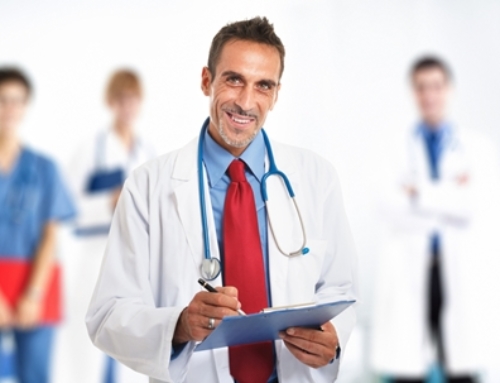